RIM has just announced three new BackBerry phones. The 9350, the 9360 and the 9370 are part of the BlackBerry Curve range and are aimed at those seeking a BlackBerry phone under a tight budget. 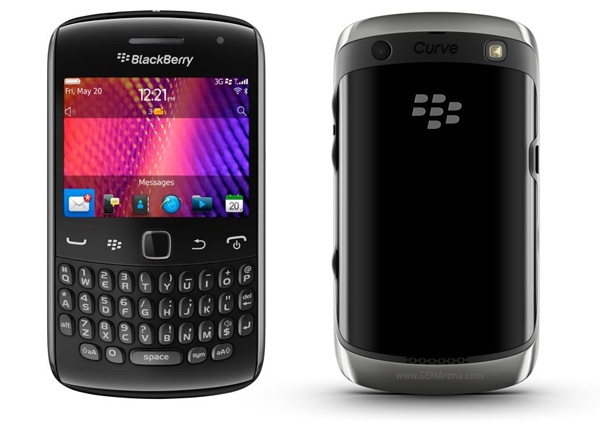 The three phones are mostly similar, with each having a 2.44-inch, 480 x 360 resolution display, 800MHz processor, 512MB of RAM, 5 megapixel fixed-focus camera with LED flash and VGA video recording, Bluetooth, Wi-Fi 802.11n, A-GPS and NFC. All three phones will be running on the latest BlackBerry OS 7 and will be powered by a 1000mAh battery. All this in a body that is just 11mm thick.

The only differences between the three is that the 9370 supports GSM as well as CDMA and will have 1GB of built-in memory whereas the 9360 and 9350 will have GSM/UMTS and CDMA connectivity respectively, along with 512MB of memory each.

The new smartphones are expected to be available from carriers in Canada this month and from other carriers around the world beginning in September. Pricing and availability dates will be revealed later by the carriers. 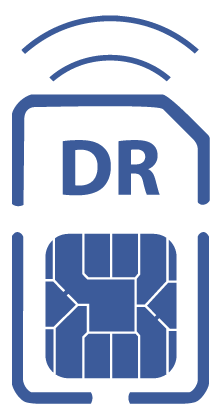